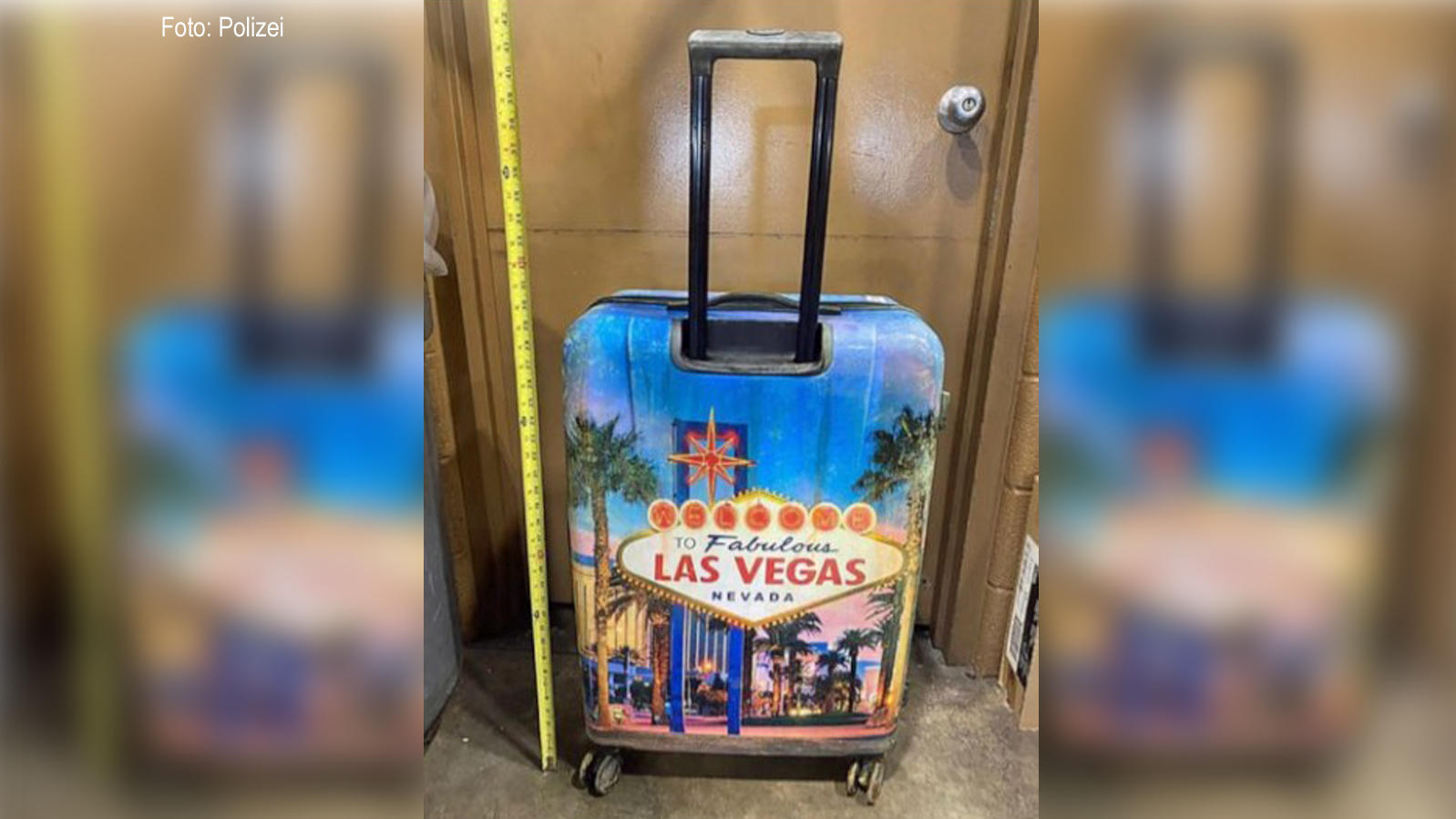 Mystery of suitcase child corpse find: A little boy is discovered dead in a suitcase, forensic scientists estimate his age at about five years. Even a month after the horror find in the US state of Indiana, the police are still groping in the dark about the circumstances of his death. Not even the child’s identity is known, as reported by the “Wave” portal.

“Very worrying” that nobody misses the boy

“For some reason no one notices he’s missing,” said Carey Huls of the Indiana Police Department. “Maybe he’s from another country – we don’t rule that out in the investigation.” The fact that no one seems to miss the boy is “very worrying”. Investigators worked “around the clock to find answers.”

A mushroom picker made the horrific discovery on April 16 in a forest in Washington County, southern Indiana. The child’s body lay in a hard case with a distinctive Las Vegas design.

An autopsy brought only a few usable results for the investigators. In addition to the boy’s approximate age, black complexion and rather thin build, it is known that he was about 1.20 meters tall. Huls hopes that the toxicological study will provide new insights. About what substances were in the child’s body at the time of death.

The police have asked the public for help, but so far there has been no decisive information. A comparison with a list of missing children was also unsuccessful. The investigators have published a photo of the suitcase in which the child’s body was found.

See Also:  Heart patient dies in the United States due to an emergency

But a drawing of the child should not be made public: In the worst case, such an approach could even hinder the investigation, explained Carey Huls: “I can understand that people want answers – just like us. But we will not do anything , to jeopardize the search for it.” (bst)