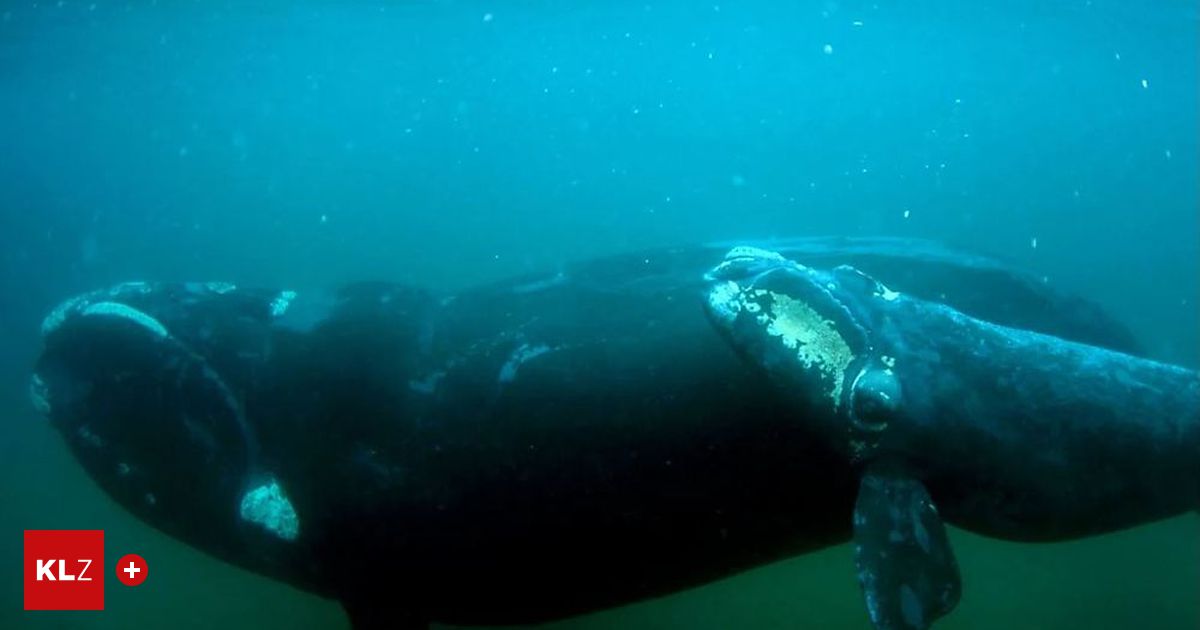 Warmest recommendation from a fascinating six-part animal documentary on arte.

In this young year I’ve been to Patagonia, Alaska, Norway and South Africa. I booked with arte. There is a fascinating six-part series with the somewhat lurid title “Animal Buccaneers of the Seas”.

Although: about booty and prey it is usually the case with animal documentaries. But as Jérôme Julienne and John Jackson show, it is particularly impressive. Because they also film with drone cameras, which amazes the viewers and, ultimately, the scientists, who can draw completely new knowledge from the images from above. For example, how young orcas go to their mothers’ hunting school in an Argentine bay to learn how to hunt seals, and why some fail. Or how fast Cape boobies have to shoot into the water in order to still be able to grab herrings at a depth of 20 meters and start up swarms of dolphins together (!).

And the stunned television consumer Also learns why seagulls pounce on right whales and why they change their behavior annoyingly when surfacing, namely by 45 degrees. But be amazed! Whoever has the whales has arte: re-broadcasts on TV on January 12th, 20th and 21st. Or parts 1 to 3 online at any time until January 24th.