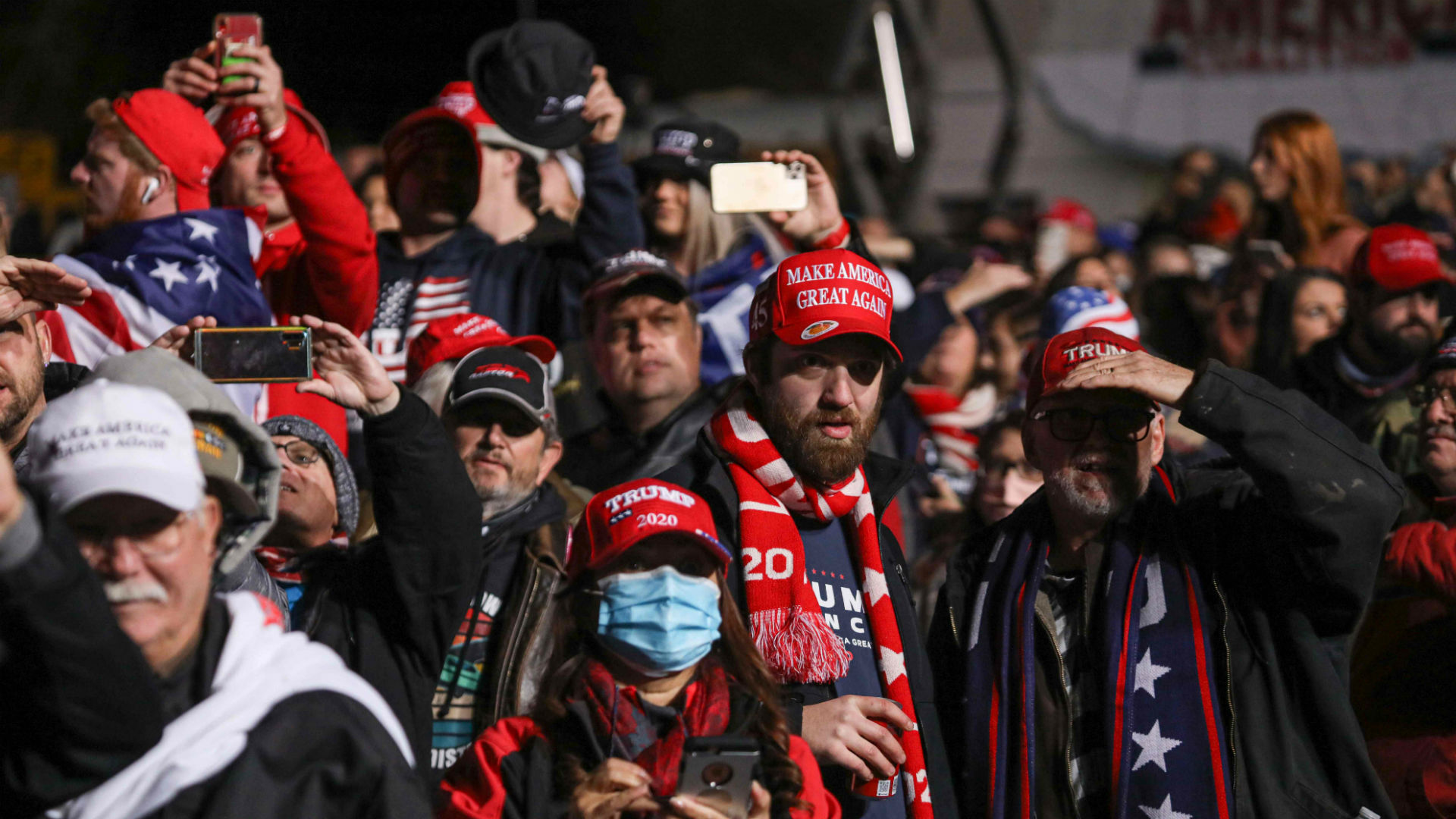 Joe Biden won the presidential elections held in the United States on November 3, but this Tuesday it will take place another electoral appointment in the country, specifically in the southern state of Georgia, which will be key for the president-elect.

In these elections it will be decided which party will have the majority in the Senate of the United States, controlled since 2014 by the Republican Party. Currently, the Upper House of Congress is composed of 50 Republican senators, 46 Democrats and two independents: Bernie Sanders and Angus King, who normally support Democratic proposals.

In November, no candidate in Georgia achieved the 50% of the votes needed to win, according to the rules of that state, one of the two seats for the Senate. For this reason, this Tuesday the two Democratic candidates for the Senate (Raphael Warnock y Jon Ossoff) will face the two Republican Party candidates (Kelly Loeffler and David Perdue) to decide who gets those seats in the Upper House.

What if the Democrats win?

Should Democrats Raphael Warnock and Jon Ossoff win the Senate seats, the Democratic Party would take control of the Upper House of Congress.

Each party would have 50 senators and in the event of a tie in a vote, the country’s vice president-elect, the Democrat Kamala Harriswould be the decisive voice.

This situation would make things easier for Biden, as he would have less trouble enact laws related to health, environment and economy that he proposed during his election campaign.

In addition, during the November elections the Democrats managed to maintain the majority in the House of Representatives, which this Sunday re-elected Nancy Pelosi as president of the Congress during its first session.

What if the Republicans win?

On the other hand, if Republicans Kelly Loeffler and David Perdue keep their seats in the Senate, their party will continue to have the majority in the Upper House.

In this way the Republican Party would have 52 of the 100 Senate seats, which would allow him to block most of Biden’s agenda when take office next January 20.

Georgia’s electoral authorities certified Biden’s victory in December, which became the first Democrat to win in this state since 1992, When he did it Bill Clinton.

Since then, the authorities have endured pressure from Trump, who does not acknowledge his defeat and alleges without proof that there was fraud. Additionally, the outgoing president has filed dozens of unsuccessful lawsuits challenging the outcome in several key states where Biden won, including Georgia, Arizona, Wisconsin, Pennsylvania and Michigan.

Just one day before the elections in Georgia, the American newspaper The Washington Post has published a telephone conversation of more than an hour in which Trump pressures the highest electoral authority of the southern state, Republican Brad Raffensperger, to “Find” the votes needed to overturn Biden’s victory in Georgia.

The outgoing president urges Raffensperger to “recalculate the votes” and, in the face of his refusal, Trump warns him that runs a “great risk” by not accepting their requests and threatens to bring you to justice and press criminal charges against you.

“The people of Georgia are angry, the people of the country are angry (…) And there is nothing wrong in saying, you know, that your calculations have failed you,” Trump is heard saying in the recordings revealed by the newspaper. “Look, what I want is to find 11,780 votes, which is one more of what we have, because we have gained that state ”, he adds at another point in the conversation.