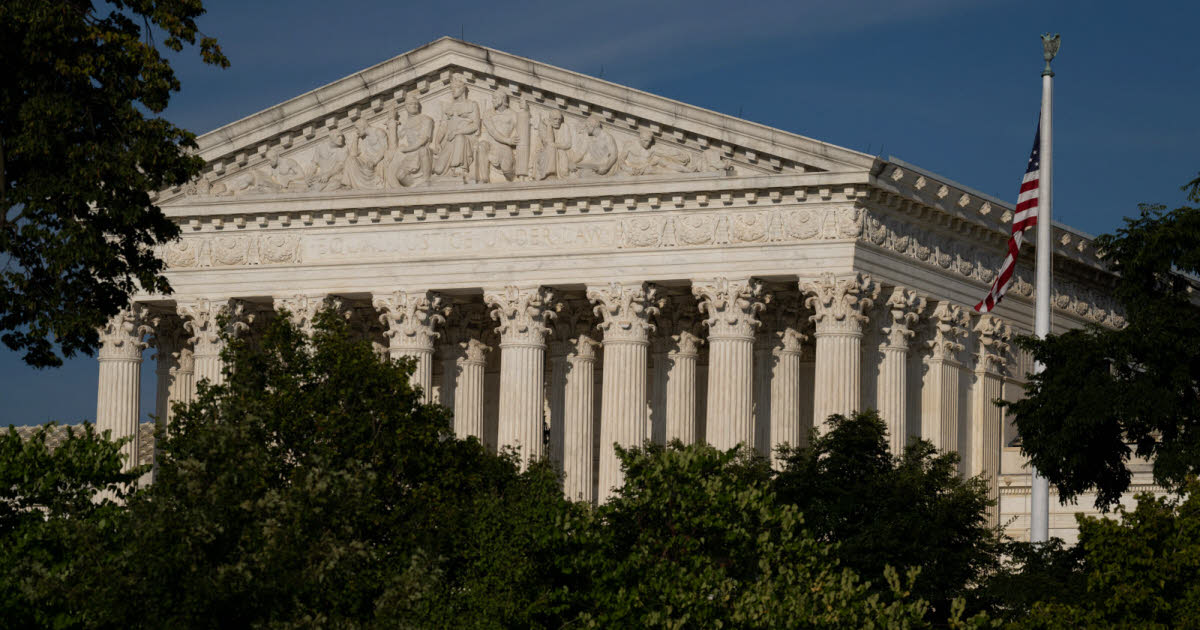 What is the first file studied?

This Tuesday, the Supreme Court will study a case related to an electoral map in the State of Alabama, the Merrill vs. Milligan case. In this way, she could unravel a section of the emblematic law of 1965 which put an end to the segregationist rules limiting the right to vote of African-Americans in the South.

This “civil rights law” provides for the possibility of grouping black voters in a constituency to ensure that they have a few representatives. But it is illegal to concentrate them too much to diminish the weight of their vote. However, Alabama’s congressional maps, signed into law in November 2021, would give only one of the state’s seven districts, or 14% of the state’s total population, a chance to elect a representative. black, while African Americans make up about 27% of Alabama’s population, according to Vox media.

A few weeks later, the majority of the Supreme Court suspended this decision and reinstated the disputed maps for the midterm elections of 2022. It must now rule on the case on the merits: do the Alabama maps violate Section 2 of the Civil Rights Act or not?

The stakes are high in a country where black voters vote overwhelmingly for Democrats, while white voters are more likely to support Republicans.

What other files to come?

On October 31, the high court will devote a hearing to the selection mechanisms in place within the prestigious Harvard University and the public university of North Carolina. These institutions, like many others, take into account ethnic criteria to ensure student diversity and correct the under-representation of young blacks and Hispanics resulting from the racist and segregationist past of the United States.

These policies, sometimes described as “reverse racism”, have always been the subject of challenges on the right but so far, the appeals have always failed. The Cour supreme itself has ruled twice that universities can take into account certain racial criteria provided that they aim only to ensure the diversity of the student population. She now seems ready to back down.

Another case, coming from North Carolina, could “have serious consequences for democracy”, according to Sophia Lin Lakin, who tracks electoral issues for the civil rights organization ACLU. The elected Republicans of this State defend a new interpretation of the Constitution which, if taken up by the Cour supreme, would give “unchecked power to local legislators over the organization of federal elections”, she said.

Five years after agreeing with a Christian pastry chef who did not want to sell a wedding cake to a male couple, the Cour supreme will also return to this sensitive subject, entered this time by a website creator.

In 2018, she issued a limited-scope decision. This time, it could more broadly authorize merchants, whose products have a “creative” nature, to violate anti-discrimination laws in the name of their religious beliefs. If we follow this logic, “architects could refuse to design houses for black families, pastry chefs to make birthday cakes for Muslim children …”, fears David Cole, legal director of the ACLU .

By June 30, the deadline for rendering judgments, the high cour will also have to decide on policies for deporting undocumented immigrants, the death penalty or policies for adopting Native American children.