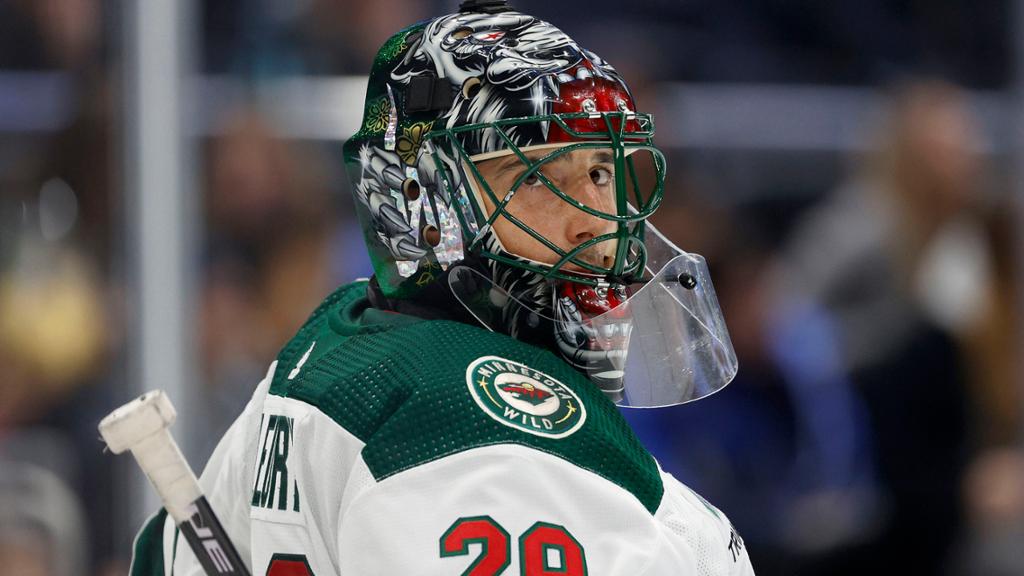 Fleury, who made 31 saves against Buffalo, missed the Minnesota Wild’s game against the St. Louis Blues on Sunday, but he’ll be with the team when they take on the New York Rangers on Tuesday.

“It’s a personal situation, so I’m not going to go into it any further. He had to settle some things. »

Philip Gustavsson got the start against the Blues, after missing Saturday’s game due to illness. Zane McIntyrewho was called up from the Iowa Wild of the American Hockey League (AHL) on Friday, will serve as a backup.

Mats Zuccarello, who did not face the Sabers, missed a second straight game with an upper-body injury. He is the Wild’s second-leading scorer with 40 points (16 goals, 24 assists).