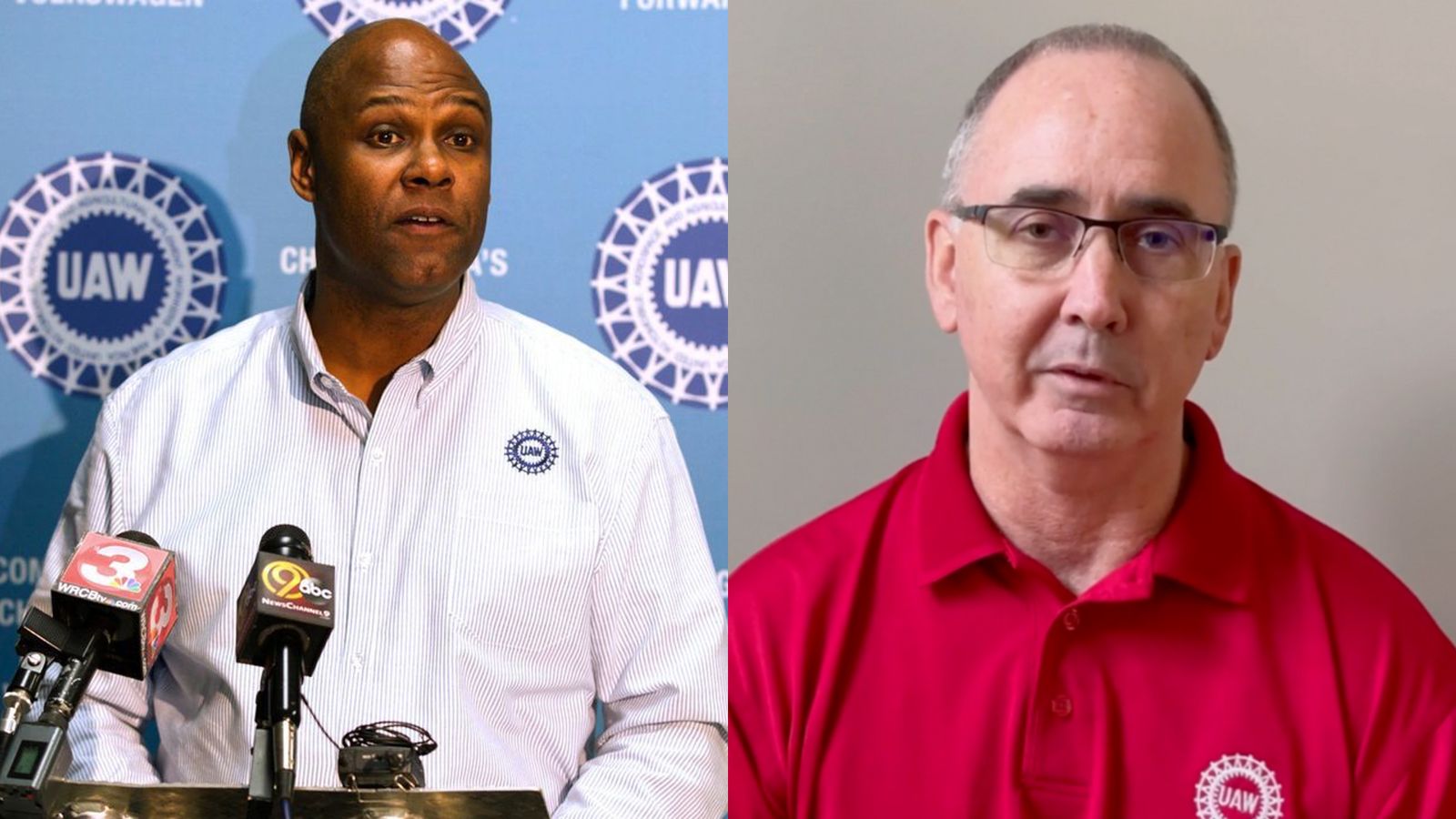 In the first round of United Auto Workers (UAW) executive elections, only 9 percent of members cast their ballots. Only 103,495 votes were counted. After a long silence, both factions of the UAW bureaucracy – represented by Ray Curry and Shawn Fain – have commented on the fact that one million members out of 1.1 million did not vote. Both say that we, the ordinary workers, are to blame because of our “apathy”.

In an interview with the Detroit Free Press of December 30, Ray Curry, who received less than 4 percent of the votes of eligible members, described the turnout as “unfortunate.” Curry said that “1.1 million ballots were mailed home and people had an opportunity to make a decision.” Those who didn’t vote, according to Curry, “have made the decision that they don’t want to participate.”

Like Ray Curry, the constituency Members United, led by UAW career official Shawn Fain, has tried to blame workers’ “apathy” for the low turnout. Like Curry, Fain received less than 4 percent of the votes from eligible voters in the first round.

In a Twitter thread, Members United pointed out the low turnout and asked: “Why are our members so apathetic? Why doesn’t she seem interested?”

I want to assure Shawn Fain and Members United that there is a great concern among members, both active and retired, that our wages and pensions are so low that we cannot keep up with inflation. We do care for our colleagues who have died from Covid-19 and other unsafe working conditions while working out record profits for some of the world’s largest companies. We are concerned about the divisive pay scale system. We worry about the fact that the UAW leadership has foisted concession contracts on us for decades and is now part of the management, taking bribes from the corporations and spending our dues money on alcohol, expensive clothing and luxury hotels.

Workers need their own committees, independent of the corrupt unions, to defend life, health and jobs.

In strike after strike, the UAW apparatus has crushed our struggles, cornered us, and forced us to accept concessions for decades. This is the experience that staff have had with the UAW leadership. Is it any wonder that many workers have concluded that there is no point in changing the jumping jack at the top of this massive bureaucracy?

However, the low turnout is not primarily due to workers deciding not to vote, as Curry claims. The majority of workers didn’t even know an election was taking place because the UAW’s long-established leadership didn’t want us to have any real chance of ousting them.

In November, before the elections concluded, I filed a lawsuit warning that turnout would be 10 percent or less and demanding that workers be given an extra month to vote. The UAW denied this in court, as did the court-appointed overseer. When the overseer announced two weeks ago that there would be a runoff between Curry and Fain, I filed a formal protest and asked the overseer not to authenticate the first round of voting. I presented evidence collected from workers across the union that showed the UAW machinery had deliberately suppressed the election. I call on all workers to hold this protest to be read and shared widely.

In its Twitter thread, Shawn Fain’s Members United also wrote: “Almost everyone in the UAW seems to agree; there was a big problem with turnout last month.” Almost every grassroots worker knows that there was a massive violation of voting rights, but no other candidate, including Shawn Fain, has lodged a protest with the election officials or agreed to do so to support my campaign’s call for a re-election with actual notification to members.

Members United cites “obvious problems” with voting, including “outdated membership lists and members not receiving ballots. Without a doubt, these are processes that need to be significantly improved.”

As I pointed out in the protest I filed with the court-appointed overseer, many—probably most—workers never received ballots because the machine used the Local Union Information System (LUIS) to mail it, a tool which the bureaucracy uses to communicate with itself. A federal judge had previously stated that this system “excludes membership” because it only records the current addresses of local and national officials, not those of the grassroots. More ballots were returned to sender because of incorrect address (110,000) than votes were cast. The locals did almost nothing to let us know there was an election, and in some large locals in California and Washington, turnout was less than 1 percent.

But after admitting there is “no doubt” that the right to vote was violated and many members hadn’t even received ballots, Members United shrugs and says, “Let’s move beyond the obvious issues.” The real issue is not the criminal suppression of voter turnout by the bureaucracy. Rather, the problem is that workers are “apathetic and unengaged” and no longer “believe” in the UAW apparatus. The solution, he said, is to vote for Shawn Fain in the runoff so his candidacy could “encourage members to get involved in the union.”

In other words, Members United says to grassroots workers: Although your right to vote has been violated, we will not fight for your rights. Accept the result of the fraudulent election. And the same group then wonders why workers are so alienated from the bureaucracy.

In another Twitter thread, new Region 9A district manager and Members United member Brandon Mancilla also blames workers for their “apathy” and writes that the UAW apparatus needs to “fix relations” with members . In reality, their concern is to reshape the bureaucracy so that it can retain its power and continue to suppress our struggles.

To defend our fundamental democratic right to vote in a truly just election, I urge all workers to reject the legitimacy of the election, which everyone knows was a fraud. Talk to your colleagues and read and spread the results of my Protest note, in which I ask the overseer to stop the authentication of the first ballot. Organize action committees to defend the right to vote and demand a new election with real notice of the election and all candidates’ names on the ballot.

More about Will Lehman’s campaign below WillForUAWPresident.org.