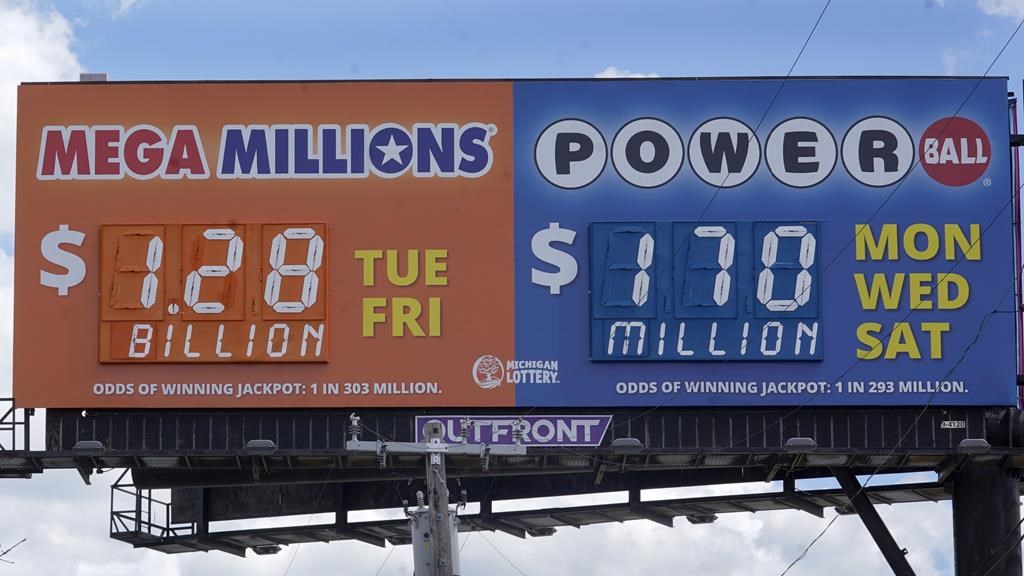 DES MOINES, Iowa — Someone beat the odds and won a whopping $1.28 billion in America’s Mega Millions lottery on Friday.

According to megamillions.com, the winning numbers appeared on a single ticket purchased in Illinois.

This is the third highest sum won in a lottery in the United States. Nobody had chosen the right numbers to win the jackpot since April 15, that is 29 consecutive draws.

The $1.28 billion prize is awarded to winners who choose to receive their share for 29 years. Most prefer to get the money on the spot. In this case, the sum would reach approximately $747.2 million.

The Mega Millions lottery is played in 45 states, the District of Columbia and the US Virgin Islands.