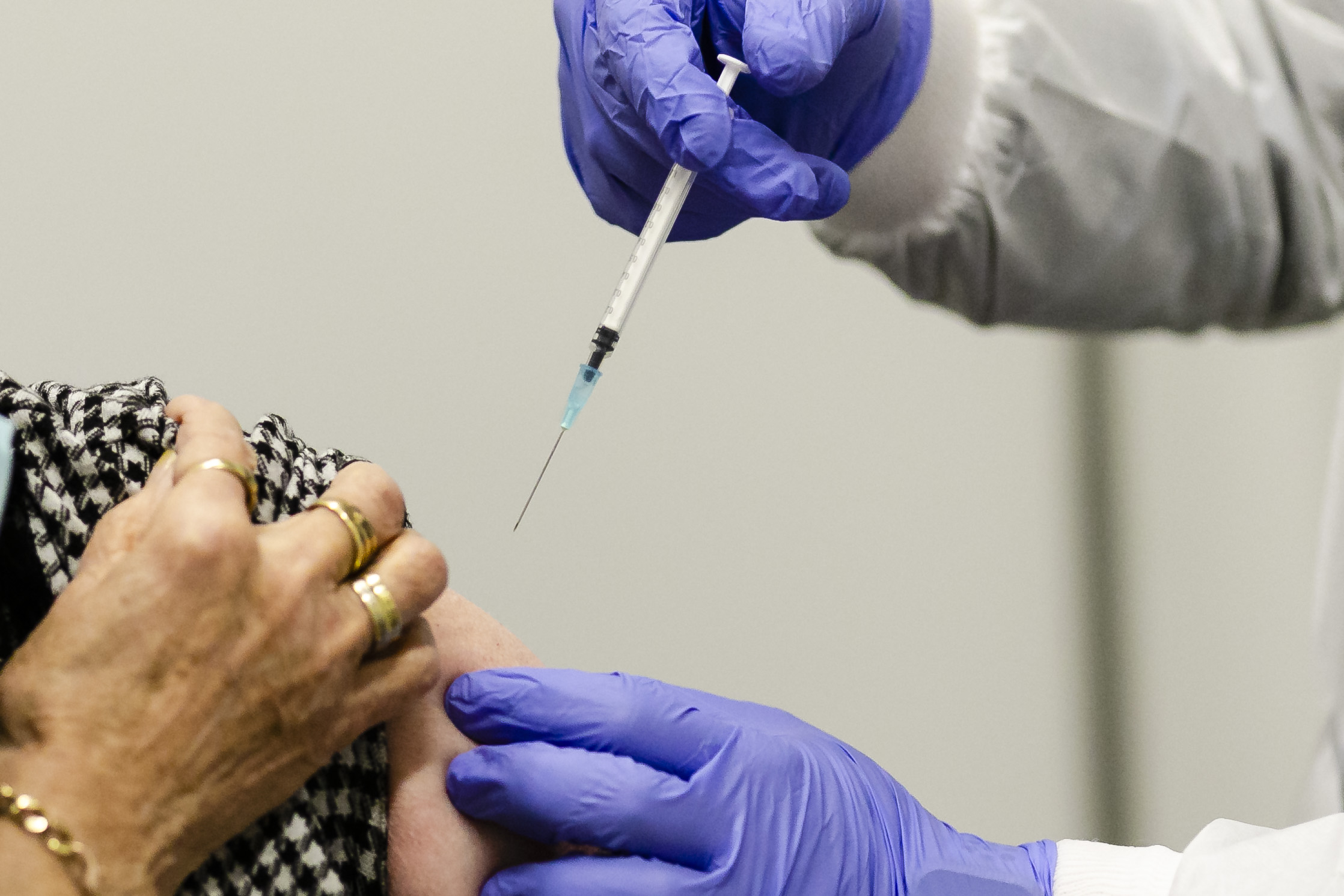 You can argue about anything since Corona. At the moment, for example, about the question of what to expect after a vaccination. Should vaccinated people be rewarded with certain freedoms and privileges? And create incentives to get vaccinated on the side? Or would that be tantamount to an indirect vaccination requirement, crept through the back door, as vaccination opponents fear?

In view of the lack of vaccination doses, such considerations seem rather optimistic – quite apart from the fact that it is still far from clear whether people who have been vaccinated can transmit the virus and how long the vaccination protection really lasts. These questions need to be clarified. So that you can look a little more positively into the future. “If I am putting myself at risk of being vaccinated,” one often hears at the moment, “I would at least like to be able to go to the restaurant again!”
A “freedom pass”, as British Prime Minister Boris Johnson brought it into play in November, actually sounds tempting at first. A double prick, a small document: And you could celebrate a decent birthday again, go to the film premiere or fall around each other’s necks. A great thing, no doubt about it. But would it be ethically justifiable to favor vaccinated people in this way?

The debate is reminiscent of another one in the summer: the discussion about the immunity card. At that time, the German Ethics Council spoke out against the use of state-controlled immunity notices, but was divided. Half of the council members, including the Munich philosophy professor Julian Nida-Rümelin, came to the conclusion that proof of immunity should be possible at some point. Due to the vaccination, the briefly shelved topic now pops up again.

See Also:  Chihuahua is a state that is part of this country

Privileges are possible, but do they make sense?

While Federal Health Minister Jens Spahn (CDU) rejects a general vaccination requirement and Federal Interior Minister Horst Seehofer (CSU) warns against special rights for vaccinated people, for example from airlines or concert organizers (“One privilege is the disadvantage of the other”), other voices are also increasing.

For example, the chairman of the board of directors of the World Medical Association, Frank Ulrich Montgomery, advocates on Deutschlandfunk not to rule out an ethical discussion about special rights. The head of Lufthansa, Carsten Spohr, speaks out against compulsory vaccination, but predicts that passengers on long-haul flights will either be tested negative in the future or have to provide proof of vaccination. And then there are also voices explicitly calling for special rights for vaccinated people. In short: Anyone who wants to go out to eat, do sports in the gym or attend a concert should present their vaccination certificate in the future – or they should leave. All of this is grist to the mill of vaccination skeptics. The fact that Jens Spahn introduced compulsory measles vaccination in March of the Corona year only fueled their distrust. All other recommended vaccinations are still voluntary. But for those who oppose the vaccination, giving preference to vaccinated people is just the next step in the wrong direction.

And yet: lawyers consider a scenario of privileges to be quite conceivable. Because restaurants and hotels, theaters and cinemas and fitness studios have domiciliary rights, they can decide for themselves who to let in. The legal principle of freedom of contract applies, in contrast to public institutions and companies in which the state has a majority stake. “Institutions and providers in municipal or state hands are certainly subject to different room for maneuver than companies set up under private law,” said a spokesman for the Bavarian Ministry of Health.

Bavaria’s Minister of Health Melanie Huml, who has since been recalled, annoyed the debate with the term “privilege” itself: “It is not about privileging vaccinated people, but about a complete return to constitutionally guaranteed basic rights,” said Melanie Huml. Statements about an “indirect compulsory vaccination” are only possible to a limited extent, since the state can only intervene in private law decisions of its citizens to a very limited extent.

Ultimately, the landlords, fitness studio owners and cultural organizers themselves are asked to find solutions. And you don’t want to have to swap with them. Such decisions are almost impossible without losses. Because even among the most loyal regular guests there could be vaccination opponents who simply do not want to provide proof of vaccination.

“I don’t want the inns open only to vaccinated people. That doesn’t work, ”says Angela Inselkammer, President of the Bavarian Hotel and Restaurant Association (Dehoga), on request. But she does make one restriction: “If, for example, at a birthday party all participants have been vaccinated, then these people should also be allowed to celebrate. Why not? We have to approach the matter more pragmatically and not always deal with prohibitions and commands. “A spokesman for Dehoga Bayern makes it clear, however:” The speculations about hypothetical scenarios are much too early for us. Currently our companies are simply fighting for mere economic survival. ”
(Monika Goetsch)