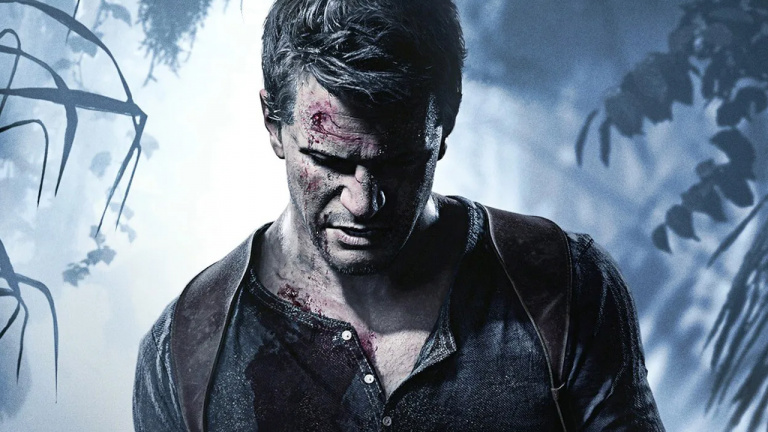 The SB1162 law has just come into force in California with the ambition of bringing a little more transparency to salary grids. Thanks to her, we can have a better idea of ​​​​the salaries in the video game world within a state that is home to many studios.

Since January 1, 2023, all companies with more than 15 employees located in California are required by law to publish the salary scale on their job postings. This legislation was developed to “fighting inequalities” between men and women according to the author of the text, Senator Monique Limon, but also to point the finger at companies that underpay their employees. At a time when Americans are more easily leaving their jobs to find another (a post-Covid effect dubbed “the great resignation”), this transparency is seen as a boost for employees. Other American states, such as Colorado or Connecticut, or even cities like New York or Washington, have already adopted this practice in the past.

“You don’t attract flies with vinegar”

Regarding the world of video games, several important studios are located in California with Activision-Blizzard (Call of Duty), Riot Games (Valuing), Electronic Arts (Apex Legends), Naughty Dog (Uncharted 4Insomniac Games (Marvel’s Spider-Man), Obsidian Entertainment (Pillars of Eternity 2), Ready at Dawn (The Order : 1886), Turtle Rock Studios (Left 4 Dead), Santa Monica Studios (God of War : Ragnarok) or The Initiative (Perfect Dark). Thanks to this law, we can have a better idea of ​​the salaries of the artists and technicians who produce our video games. Some companies, such as Santa Monica Studio and Obsidian, have not yet specified their salary grid in the positions they offer. Officially, they risk up to $10,000 in fines if the information is not updated. As of this writing, there are no job vacancies posted on the official Insomniac Games website out of the 18 categories offered.

The fact that companies publish very wide price ranges “circumvents the legal obligation” judge Jason Schreier, journalist at Bloomberg. The information collected exposes salaries that may seem relatively high. It should be noted that in the video game industry, companies suffer from difficult recruitment and that they no longer hesitate to increase remuneration (as well as bonuses) in order to recruit the best candidates. Be careful, however, not to compare these salaries too directly with what is done here, the cost of living being different (health insurance, 40-hour weeks, taxes, high rents in Los Angeles, etc.). In France, faced with the absence of law, some platforms offering job offers such as Indeed already require recruiters to mention a salary to better inform job seekers.