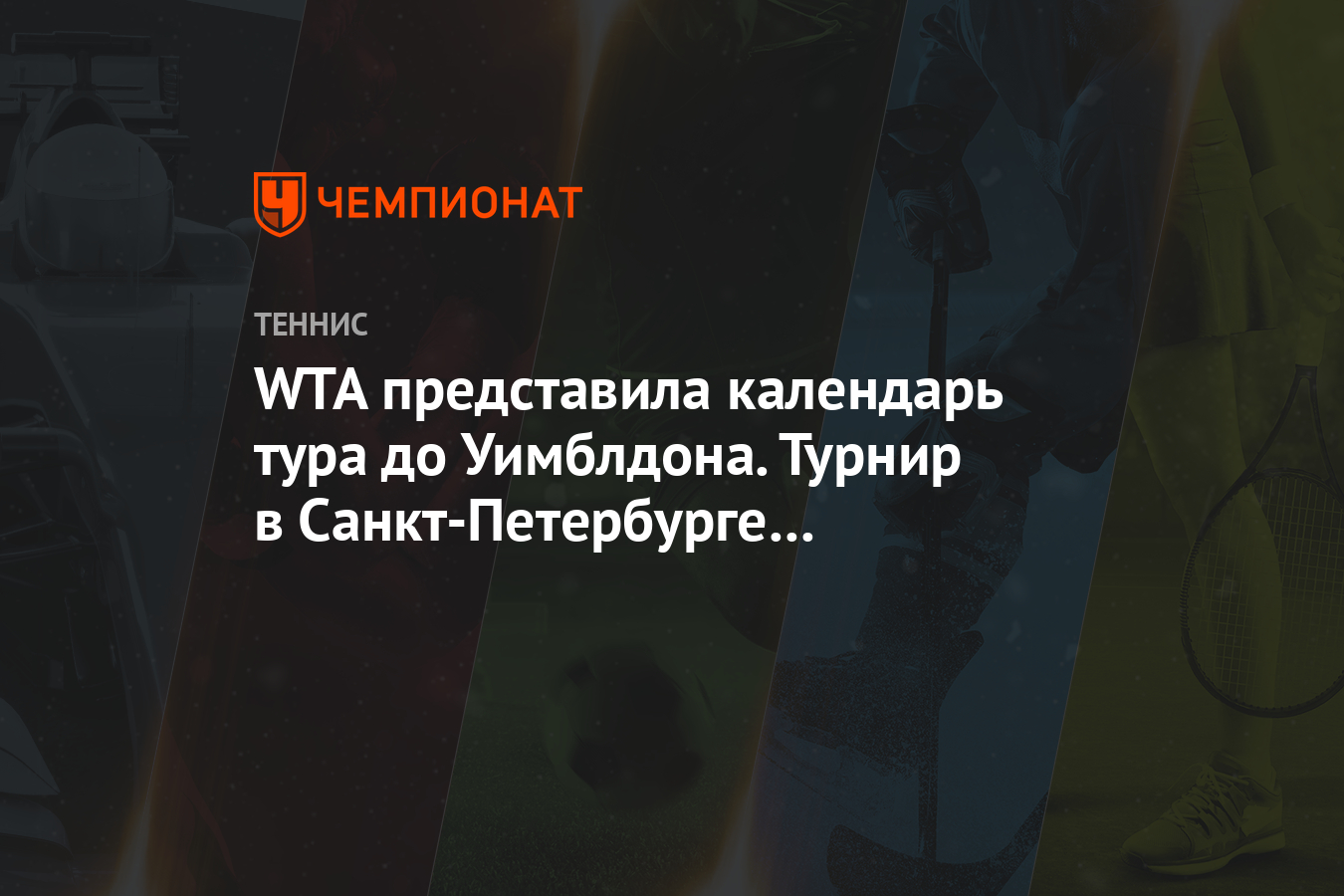 The official WTA website presented the schedule of tournaments until the end of June.

The schedule for the first seven weeks was presented back in December, the rest of the calendar will be published later. It should be noted that the tournament in St. Petersburg was postponed. It starts on March 15th.