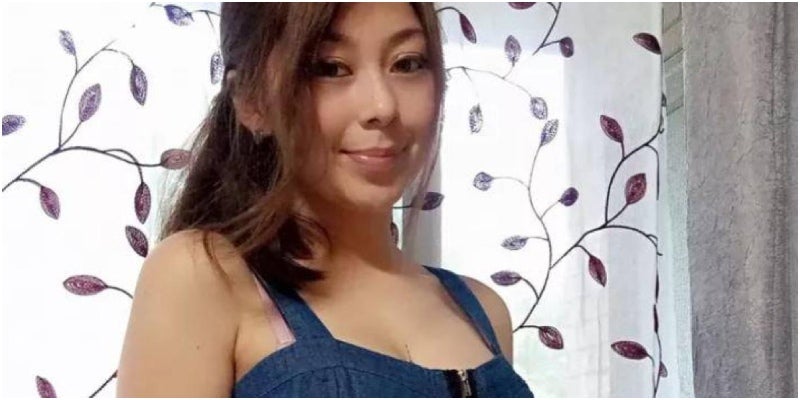 USA.- A 20-year-old Honduran woman is missing in MarylandUnited States and Police Montgomery County is asking for the public’s help to locate her.

Keylin Yolibeth Chavez-Dominguez was last seen in the 12300 block of Braxfield Court, in the area of North Bethesda, around the 6 p.m. on Friday.

Police described Chavez-Domínguez as 5 feet tall and 100 pounds, with short brown hair, green eyes, and braces. A tattoo of roses and a hummingbird they are on Chávez-Domínguez’s right arm and he has piercings in his ear and nose, according to the news release.

Chávez-Domínguez was last seen wearing black shorts, pink sandals and a shirt of an unknown color, according to the police.

Anyone with information on the whereabouts of Chávez-Domínguez is asked to call the 24-hour police emergency number at 301-279-8000 or to the 4th Precinct Investigative Division at 240-773-5545. Callers do not need to identify themselves.

Also read: A Honduran woman and her son are brutally run over in Oregon, USA

Sandra Domínguez, Keylin’s mother, made a call to the authorities to be able to go look for her daughter.

Through the television channel La Red HN, his mother made a heartfelt call to the president Xiomara Castro to provide you with a humanitarian visa.

The woman reported that she spoke to her daughter the day December 29. However, when he tried to speak to her again on the 31st he was unable to reach her.

The Honduran, in her despair, wrote to her daughter’s partner. However, it was he who confirmed that they had been separated for some time and that he did not know her whereabouts.

The ex-boyfriend of her daughter contacted several mutual friends and acquaintances to ask if anyone had seen her. So far they have not received a response.