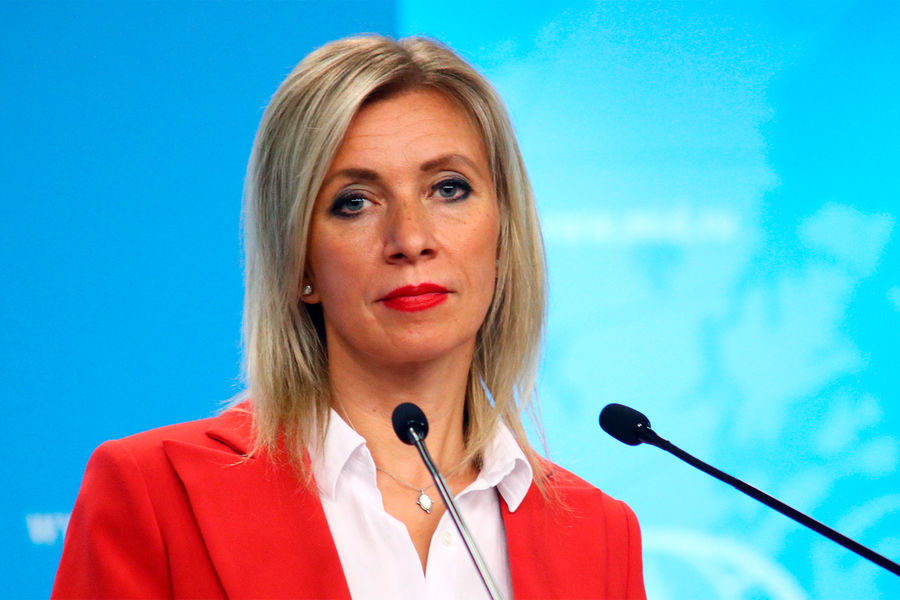 Listen to the news

Russian Foreign Ministry spokeswoman Maria Zakharova commented on the decision of the United States, Great Britain and Australia to form the AUKUS alliance. She expressed her opinion on the air of the YouTube channel “Soloviev.Live”.

“It is very interesting. This is about what partnership, alliance and obligations are for them, ”Zakharova noted.

According to her, the strategy of the USA, Australia and Great Britain “surprised the whole world.”

The United States, Great Britain and Australia have formed a military-political partnership AUKUS, within the framework of which it is planned to build nuclear submarines for the Australian Navy. In this regard, the Australian authorities tore up an agreement with France for the construction of 12 attack submarines worth A $ 90 billion ($ 66 billion), which they entered into in 2017. After that, Paris announced that it was recalling the ambassadors from the United States and Australia for consultations.

EU foreign ministers expressed solidarity with France, which lost its contract for the supply of submarines to the Australian armed forces after the creation of AUKUS.

In turn, Australian Secretary of Defense Peter Dutton clarified, which expressed concern to the French authorities about the contract for the supply of submarines before the signing of a similar contract with the United States and Great Britain. Australian Finance Minister Simon Birmingham also said that Australia had informed France about the deal in advance, but later admitted that negotiations with the United States and Britain were secret.

See Also:  THE SHADOW OF FORTUNE by STEPHEN BIRMINGHAM -