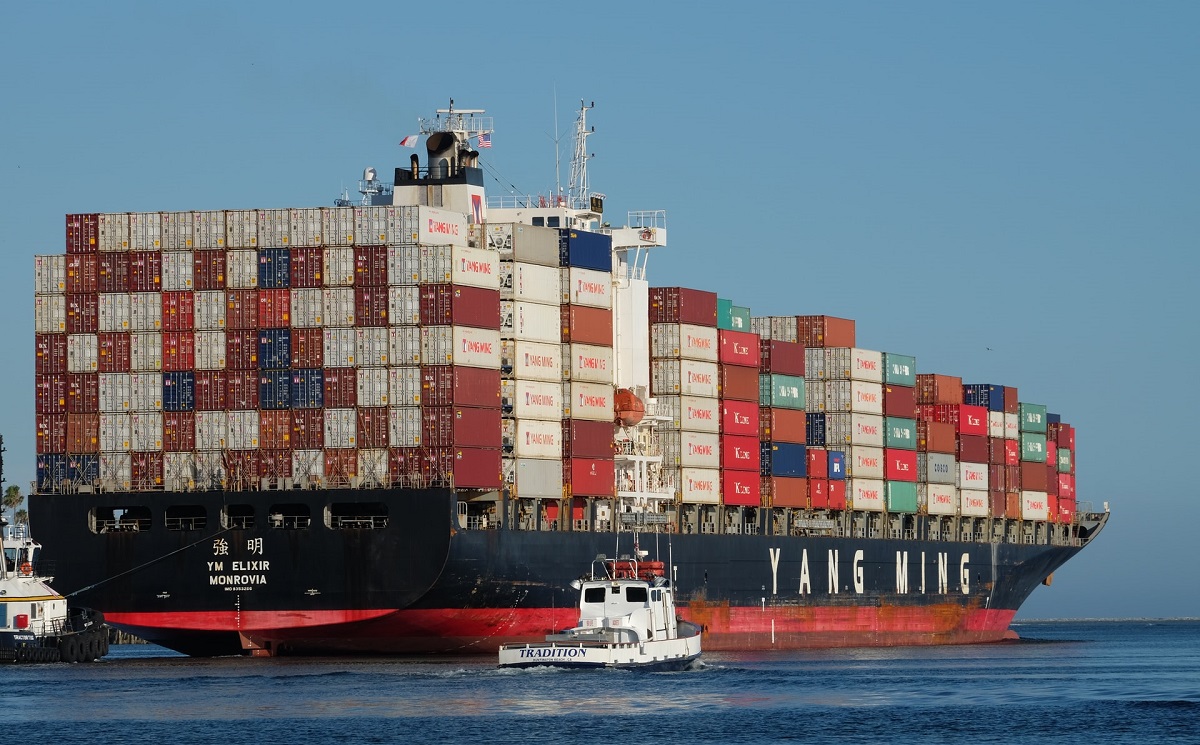 Dozens of container ships have stayed stuck outside of ports of Los Angeles and Long Beach, California. The reason? The shortage of trucks and drivers in the United States to collect goods, a consequence of the covid-19 pandemic.

The boats carry everything from furniture to electronics to Christmas toys. Experts point out that this delay is part of a global problem and that consumers could suffer delays in their deliveries.

More than 70 container ships are stacked up outside of California’s Long Beach port waiting to unload. Talk about a supply chain problem! Take a look.pic.twitter.com/VMfmYEAU4B

Maritime traffic in the area has increased by 50 percent from pre-era levels. pandemic, which contributes to bottleneck. The ports of Los Angeles and Long Beach handle 40 percent of the country’s imports.

“The American buying force is so strong and epic that we cannot absorb all this burden on the national supply chain“, said to CBS Los Angeles Port Director Gene Seroka. “This could mean that buyers cannot find the items they want in the time they wantespecially when it comes to Christmas shopping, “he said.

Large ships continue to join the bottleneck because shipping lines and their cargo customers have few options to re-establish countless supply chains that transport goods to the United States.

Although some ships have made their way to other entry gates of import, and a handful of chargers have chartered smaller vessels to move goods through other ports, the deviation is minor compared to the hundreds of thousands of inactive containers in the waters of southern California.

See Also:  Divers discover a crack in a bent pipeline on the sea floor

Last year, the ports of Los Angeles and Long Beach handled the equivalent of 8.8 million import containers loaded, more than double the 3.9 million loaded boxes that arrived in other active ports in the country: New York and New Jersey.

The California ports are within reach of China and factories that produce high volumes of electronics, apparel, and a variety of other consumer goods.

In addition, California ports have enough land to house dozens of cranes capable of emptying large ships, as well as expanding terminals for storing boxes. Economists fear that the traffic jam in maritime transport continues until the end of 2022.